The Rule of Twelfths or if you are more used to metric, the Rule of Tenths is used to give a rough estimate of the state of the tide.

Most Tide Tables only give the times and heights of high and low water, in relation to the chart datum.

Assuming that the tide in your area has a normal semi-diurnal cycle, either of these rules of thumb can be used to provide a quick estimate of the height and flow of the tide for times in between high and low water.

For working out accurate tidal heights you should use a graph.

However, the rule of twelfths allows you to make a fair estimate quickly in your head. 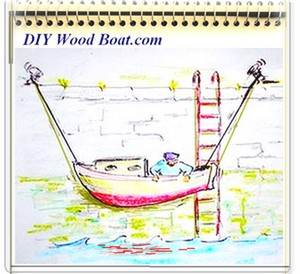 And the flow rate correlates to the increase or decrease in depth over the approximate six hours of the tide sequence.


The assumption is that the flow and rise in water level during the first hour after low tide will be one twelfth of the total range.


In the second hour it will be two twelfths, during the third and fourth hours three twelfths, then two twelfths in the fifth and finally one twelfth in the sixth hour.


Of course in order to use this rule of thumb, you must first find the time and height of high and low water for you area and the day in question.


Then subtract one from the other to get the tidal range. And remember, this is only a rough and ready estimate so add a safety margin to your answer.


An even shorter short cut to find the height at half tide, is to simply divide the range by two and add the result to the height of low water and then add to the chart datum. 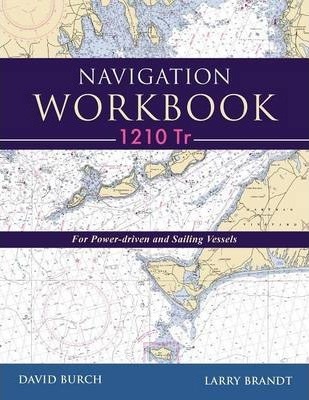 to Search for books on Nav Planning from an Independent Book Shop Near You.

The rule of twelfths works well enough for anyone used to working with feet, fathoms, etc.

For anyone more at home working in decimal the rule of tenths might be easier to use.


So, instead of using twelfths uses percentages.


Now before any mathematician writes in to point out that 10% isn’t the same as a 12th I should reiterate that the rule of twelfths is only used to give an estimate.

First thing you need is the tidal range that’s the difference between high water and low water for the day in question.

So at the end of the first hour of a rising tide, it will have risen one twelfth or 10% of the range.


Using percentages you would have 10% for the first hour plus 15% for the second making a total of 25% at the end of the second hour.


In the same way at the end of the 4th hour the tide would be 75% of the range higher than low water or 25% lower than high water.


To get the actual depth of the water two hours after low water, that 25% of the range needs to be added to the height of low water and the height shown on the chart (some of these figures might be negative).

Some Other Rules of Thumb. 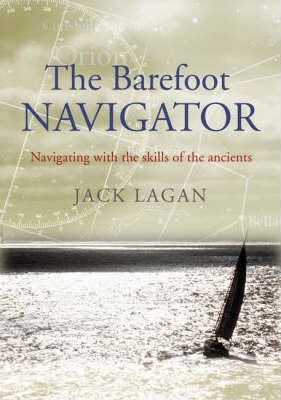 to Search for books by the Barefoot Navigator from an Independent Book Shop Near You.

The Rule of Seven


This rule of thumb can be used to work out the change of range between springs and neaps.


As the change can be assumed as being linear the range will change each day by 1/7th of difference between the spring and neap range.


In other words subtract the neap range from the spring range and divide by seven to get the daily change in range.

The One In Sixty Rule


This rule of thumb can be used to work out your lateral displacement from your deviation.


For instance if you are one degree off course after 60 miles you will be 1 mile from you intended track.


So for every one degree off course the distance-off will be 1/60 of the distance covered.


For two degrees off then 2/60 of the distance traveled.


This only works with small distances and amounts of deviation.

I feel I must reiterate that these rules are just methods for giving a quick, rough approximation only and should be used with great caution when used for navigation.


Tidal streams for instance don't always have a simple relationship with the tidal height.


There are many locations where the nature of the sea bed and coastline cause all sorts off anomalies.


Some coasts have double high waters and others double low waters and there can be abnormal flow rates within the tidal sequence.


And the Tide Tables themselves are predictions based on previous experience and the figures for times and heights are subject to modification by wind and atmospheric pressure.


So, while rules of thumb, such as the rule of twelfths, allows you to do quick mental calculations, navigating at sea should be an accumulation of input from as many sources as possible, particularly input from your own eyeballs.