In May 2008 1,000 spectator boats watched the start of the single handed Artemis Transat race cross the start line in Plymouth Sound. 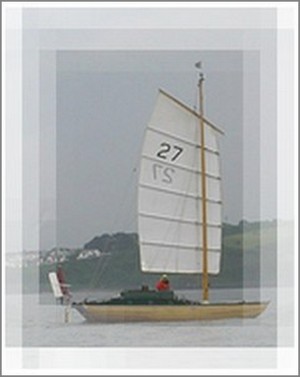 May 31st saw the start of another single handed Atlantic race, the Jester Challenge 2008.

However in the drizzle and light winds the fifty entrants outnumbered the spectators. 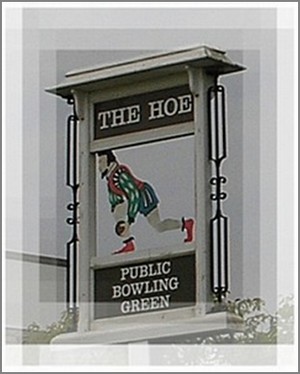 Publicity banners for the Transat still hung limply in Plymouth’s damp city centre and bowlers on the Hoe played on regardless of the weather and the armada of small boats straggling across the start line.

The Jester Challenge is a bi-annual event in which boats of under 30ft compete in a single-handed 'race' to Atlantic destinations.

The finish this year is at Praia de Vitoria, Terceira, the third largest of the Azores islands.


The Challenge attempts to recapture the essence of the first single-handed trans-Atlantic race 'invented' by Blondie Hasler in his junk rigged Jester.

There are no entry fees, no judges, no inspections, and no real limits.

The only stipulation is that all boats taking part should be between 20ft and 30ft loa.

The skippers are entirely responsible for the equipment they take based on their own experience.

Although this is a race, the only prizes are personal satisfaction, camaraderie and fun. 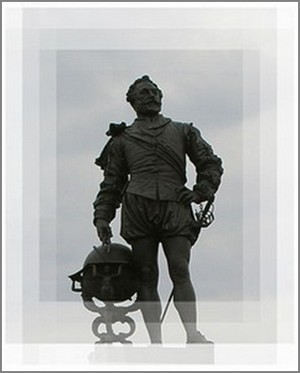 Among the few spectators to brave the drizzle were members of the The JRA (Junk and Advanced Cruising Rig Association).


This year their Plymouth Rally had been timed to coincide with the start of the race. 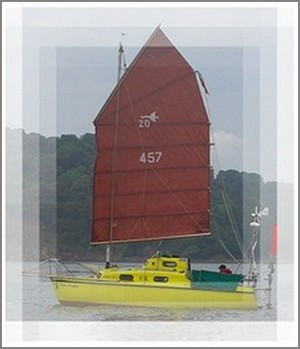 Only four of the entrants however were Junk rigged the most famous being Jester herself skippered by Trevor Leek.

The other three Junks were Tim McCloy with the Jester replica China Blue. 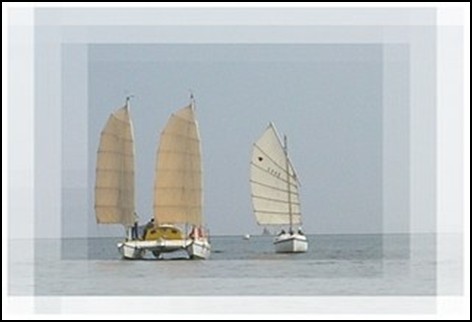